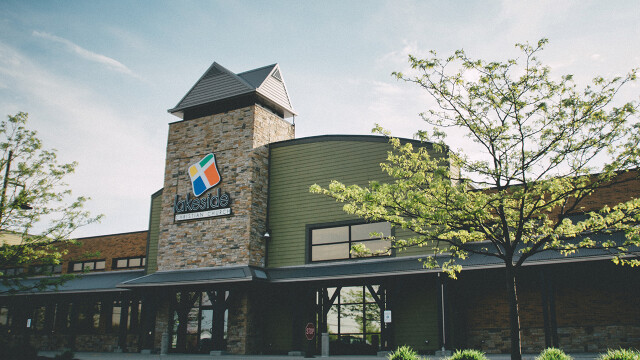 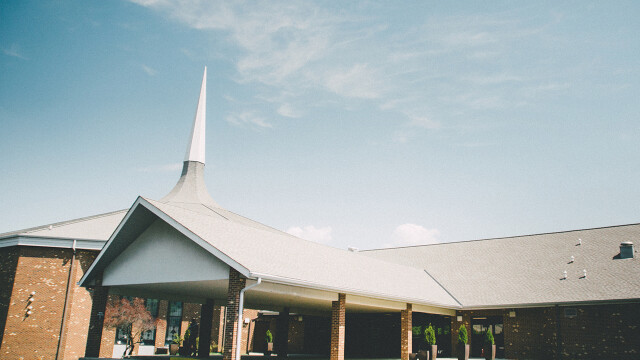 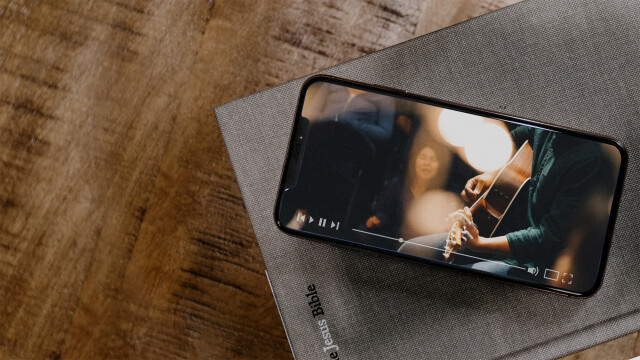 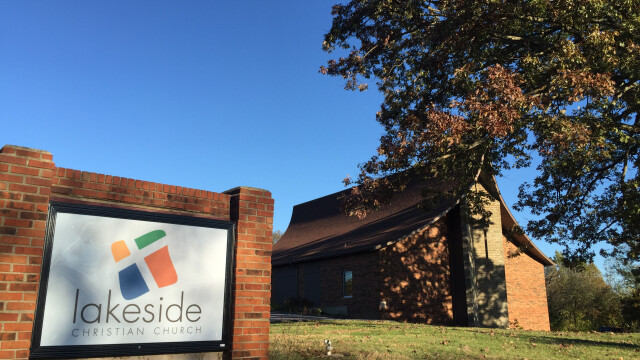 (at Lakeside Park Campus) Service Times: Sundays 9:30am, 11am

Our journey begins almost 50 years ago with a group of individuals who were on mission to be good news in Northern Kentucky. It started when that group of people began gathering on Sundays, in September of 1967, in an Elementary School (Crescent Springs) and called themselves Lakeside Christian Church. In 1970 Lakeside hired their first full-time Senior Minister, John Russell, who went on to serve Lakeside for 40 years. While there were highs and lows, God continued to bless Lakeside throughout the years. The church continued to grow so much so that three different times over the years a new facility was built to house our expanding church.

2010 when John Russell retired, he passed the baton to Lakeside’s new Lead Pastor, Jamie Snyder. Jamie has served Lakeside since and has led her with a mission to “Love Jesus and love like Jesus.” As a result of this kind of love, marriages have been reconciled, addictions broken, the hungry fed, offenses forgiven, orphans welcomed into their families, scars healed, significance restored, guilt erased, souls redeemed, life renewed and more than we can mention.

As God continued to bless Lakeside, Jamie led Lakeside to launch its first multi-site campus in Hebron, KY, in December of 2013.  Then, through a unique opportunity of another local church donating their facility, a third campus launched in Taylor Mill in the Fall of 2015.

While the history of Lakeside is special to us, this brief summary doesn’t capture all that God has been up to in our story. The detailed pages of our story describe a rich and meaningful journey, however the most exciting part for us is the fact that our path has now crossed with yours.

Our story is a collection of sub plots.  Individuals who sought happiness, fulfillment, and purpose in the many temptations this world offers. While these ways seem promising at first, the truth is those ways have just let us down again and again. Something inside us aches for something different, something more. For many of us, that’s when someone in our life, who attended Lakeside, introduced us to Jesus. Understanding who He is, what He has said, and what He has done, has changed the ending of each of our stories. It’s gone from one that looked frustrated, dark, and empty to an ending that’s beautiful, meaningful, and fulfilling. Collectively our redeemed journey tells the story of God; an adventurous love story that can capture the heart of us all. As always, we’d love to have the opportunity to introduce God’s story to you and explore where you might fit into that story.